The desire to do good work and make a real difference - you had it in the military and you can have it here, too. At Cummins, we’re powering the world through our exceptional products and people and look to military veterans to keep us successful and at the forefront of innovation. We believe that hiring a military veteran is one of the best decisions an organization can make. You’re quick learners, team players, and you know how to lead and serve with passion and pride. 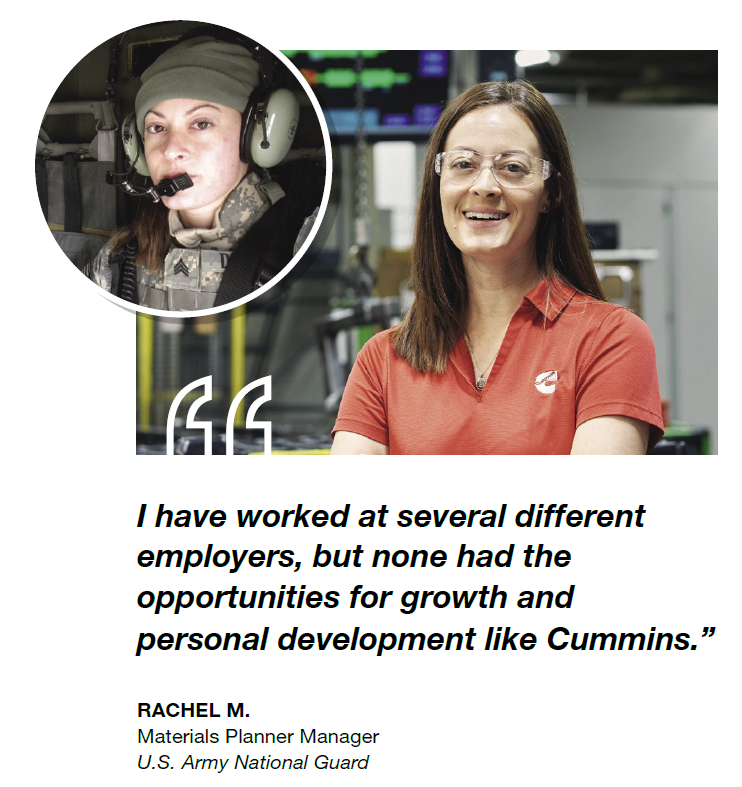 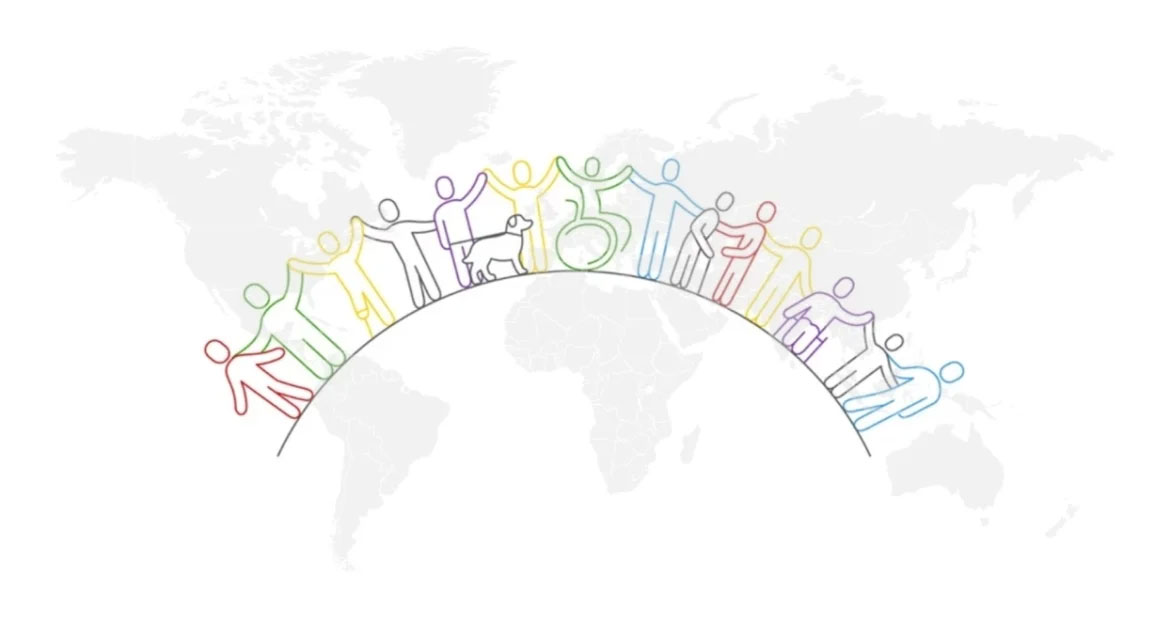 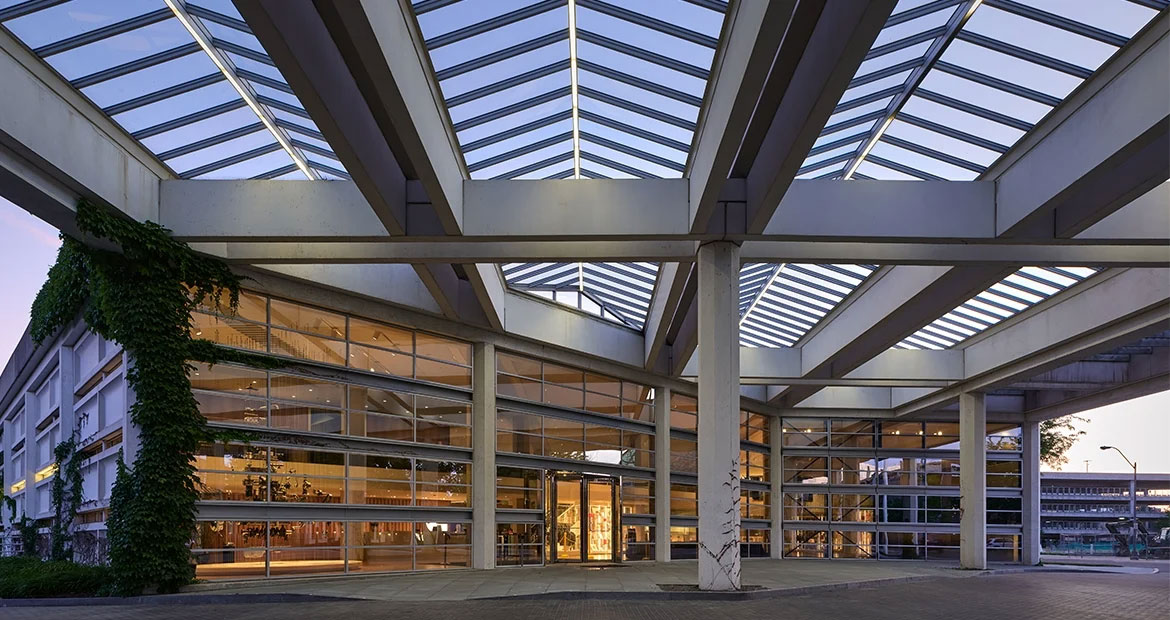 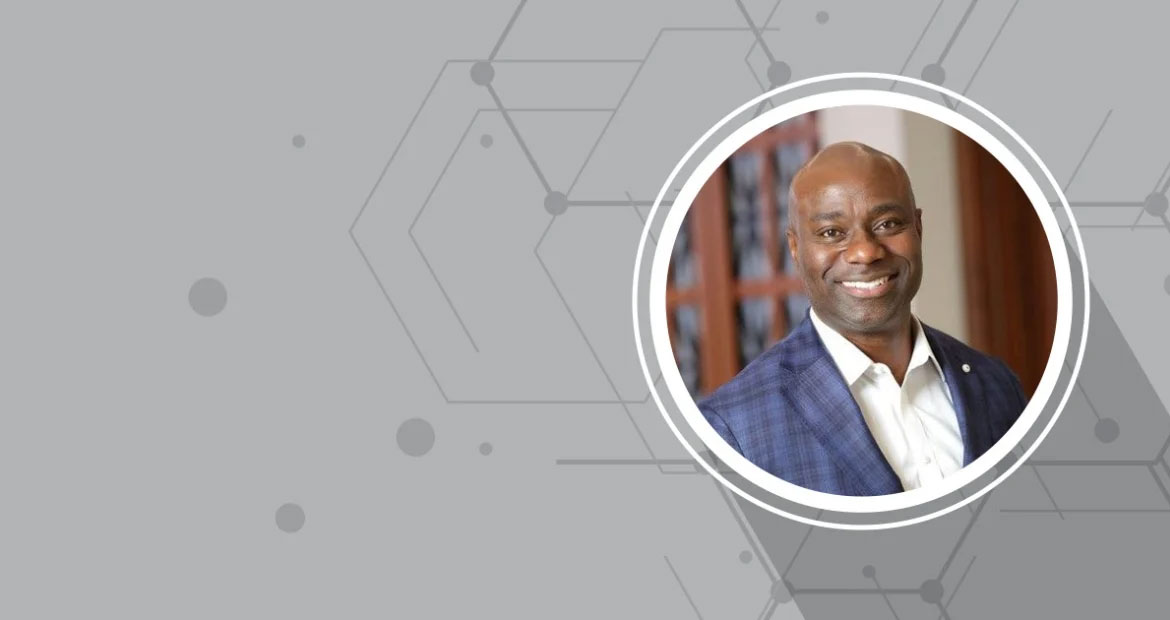 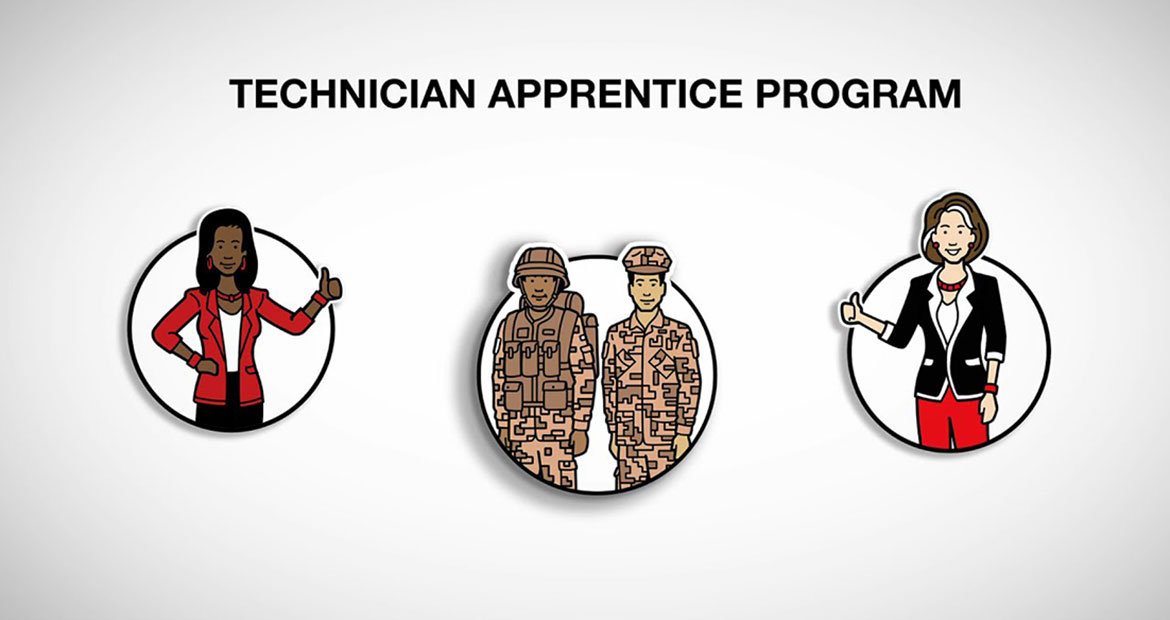 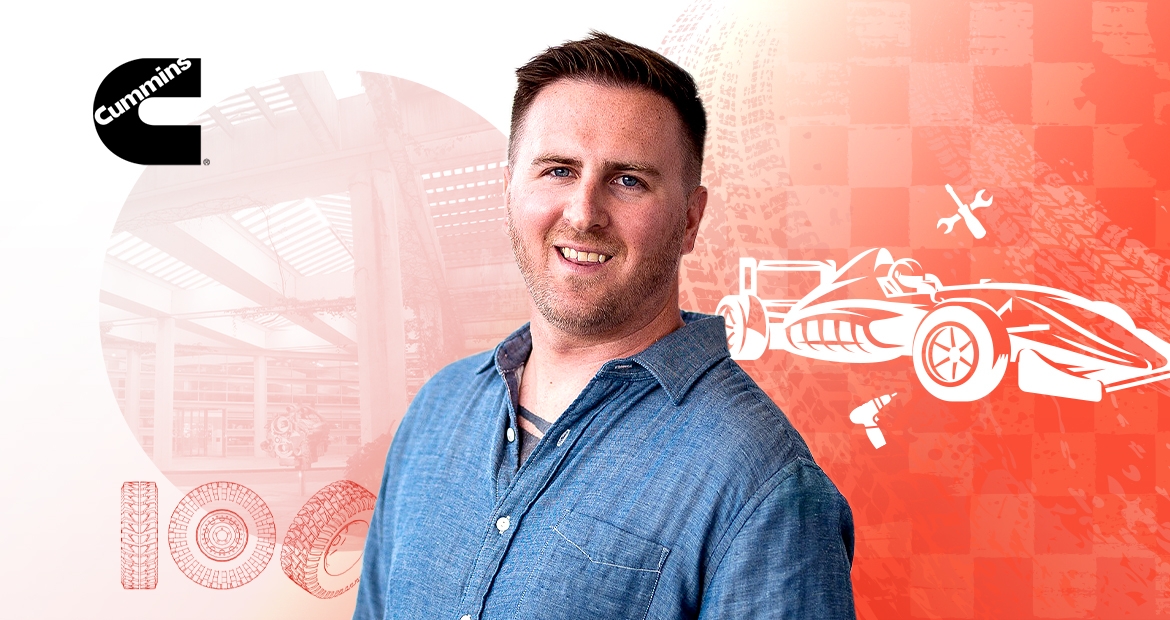 From the Indy 500 to the Fortune 500, Tate's career has taken interesting turns 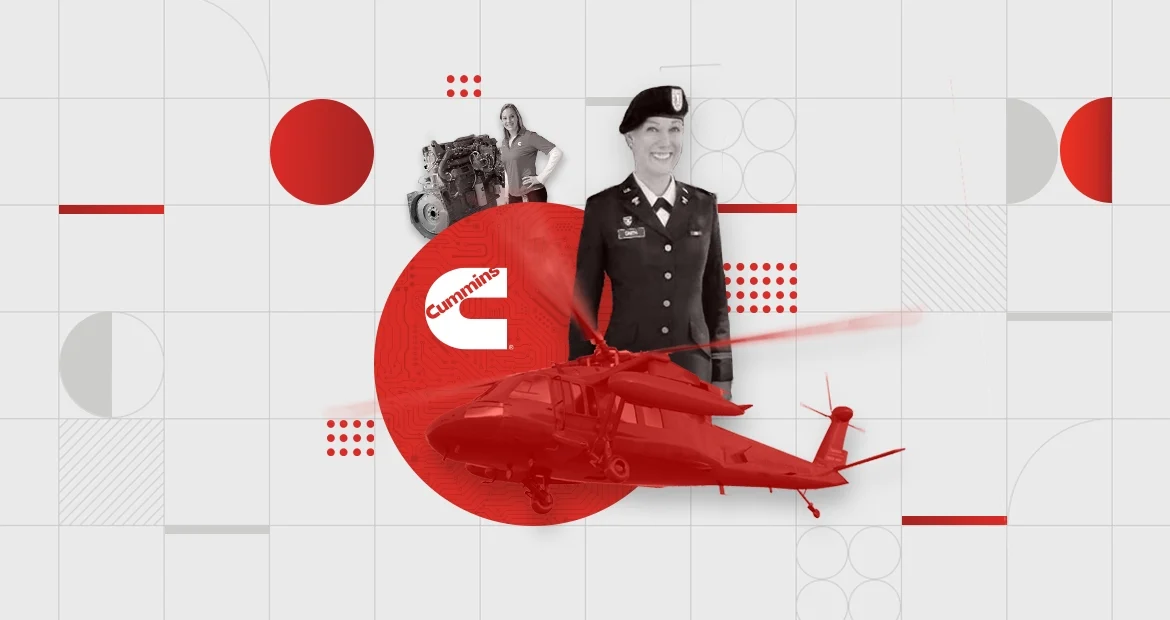 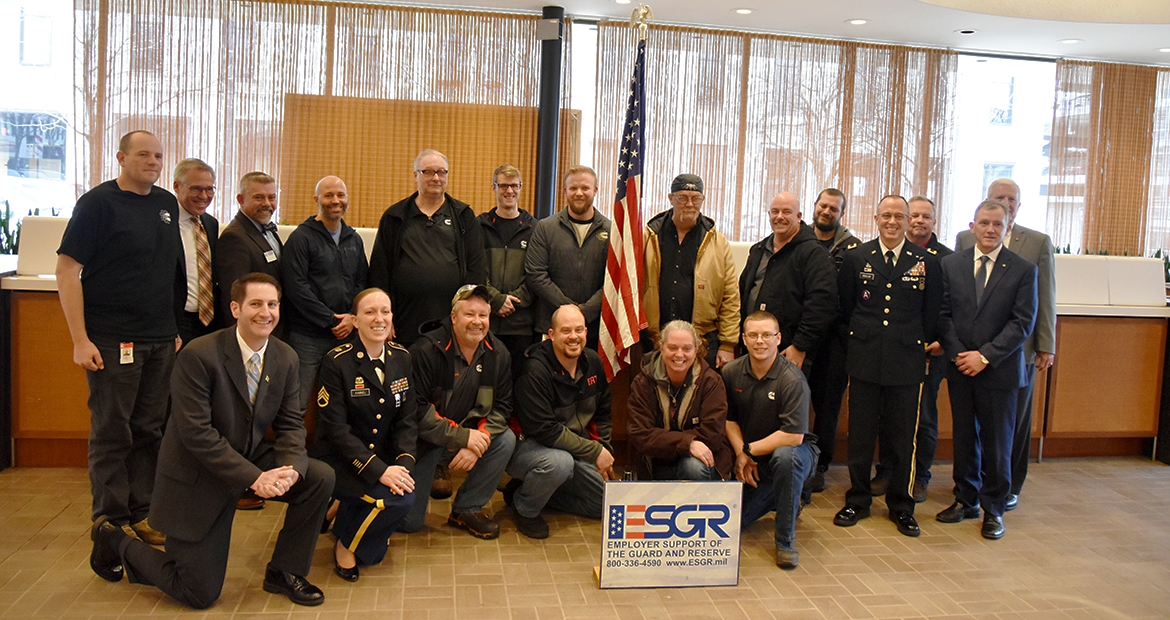 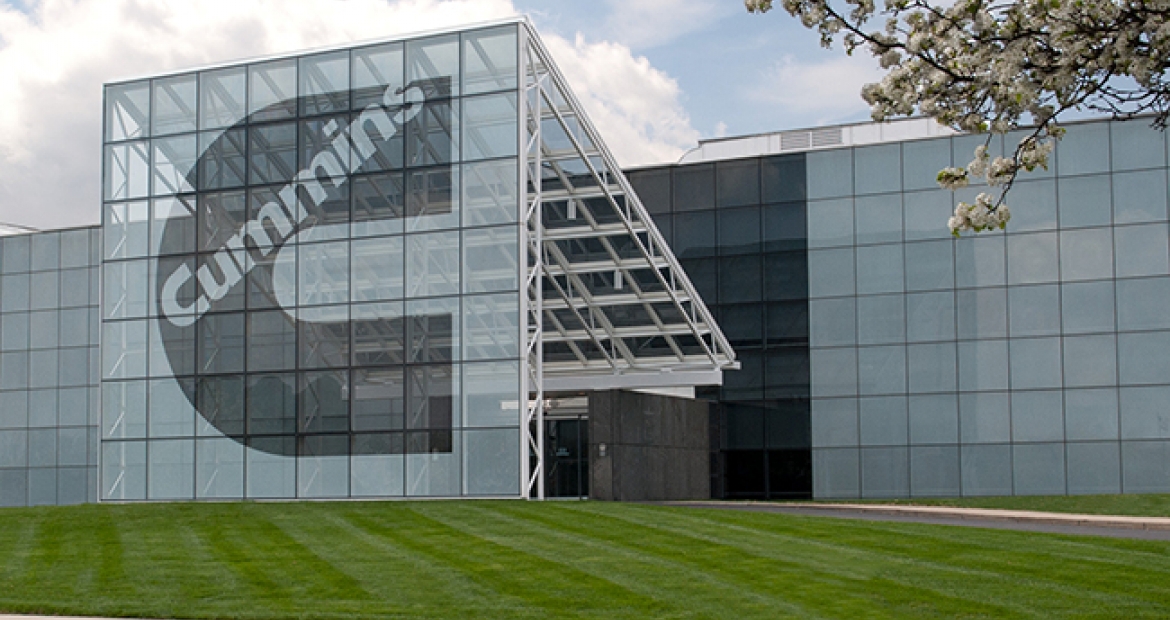 Company honored for initiatives on the environment, veterans and creating a great place to work

Explore Our Roles for Transitioning Military

Please note: Your application will be considered for all DoD SkillBridge opportunities within the United States.This is a military transitional program that does not provide compensation through Cummins.

Cummins has an 80-year history of providing quality service and dependable power solutions to our Armed Forces. We are extremely honored of this bond with our service members and would be proud to have YOU join forces with us once your service ends!

Our culture believes in POWERING YOUR POTENTIAL. We provide global opportunities to develop your career, make your community a better place and work with today’s most innovative thinkers to solve the world’s toughest problems.

We believe in flexibility for you to explore your passions while making an impact through meaningful work within our inclusive workforce. That’s what #LifeAtCummins is all about.

Cummins will consider any Active duty member that is eligible for the DoD SkillBridge program however, for immediate consideration, Cummins is looking for Military members to fill the following roles:

This is a military transitional program that does not provide compensation through Cummins. If selected for full-time employment with Cummins upon completion of SkillBridge you will be eligible for: base salary rate commensurate with experience. Additional benefits vary between locations and include options such as our 401(k) Retirement Savings Plan, Cash Balance Pension Plan, Medical/Dental/Life Insurance, Health Savings Account, Domestic Partners Coverage and a full complement of personal and professional benefits.

At Cummins, we are an equal opportunity and affirmative action employer dedicated to diversity in the workplace. Our policy is to provide equal employment opportunities to all qualified persons without regard to race, gender, color, disability, national origin, age, religion, union affiliation, sexual orientation, veteran status, citizenship, gender identity and/or expression, or other status protected by law. Cummins validates right to work using E-Verify. Cummins will provide the Social Security Administration (SSA) and, if necessary, the Department of Homeland Security (DHS), with information from each new employee’s Form I-9 to confirm work authorization.

PLEASE BE ADVISED: Cummins has been made aware that there are a number of scams that take advantage of job seekers in a variety of ways. Depending on the scam, scammers look to collect confidential information to use for identity theft or try to get money from job seekers during the recruitment process. Cummins will never ask for money during the application, recruitment, or on-boarding process. To learn more about the most common job scams, tips on how to avoid being scammed and federal reporting procedures, please visit consumer.ftc.gov/articles/0243-job-scams.